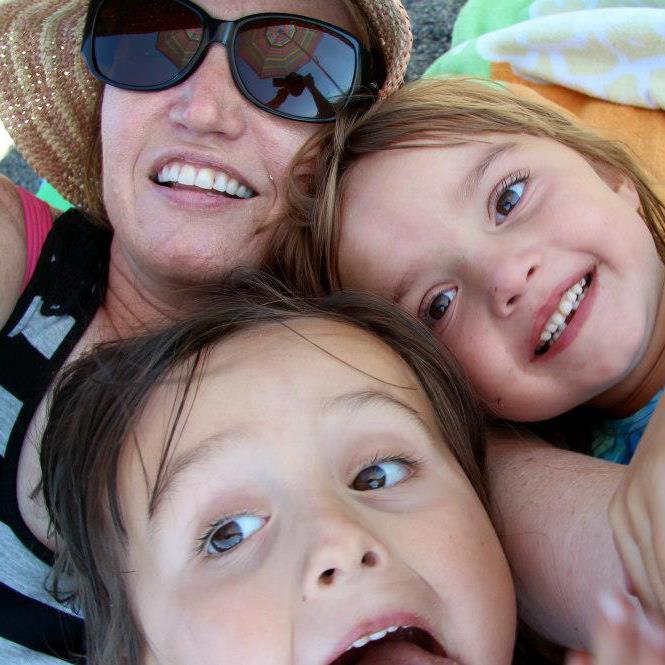 No new recipe, I haven’t been in the mood. I decided to share this with you today, though; you might find it helpful or interesting. It’s a topic that has weighed heavily on my mind for way too long. Now I have to navigate with my girls, and I’d like to crush it. Any help or advice is appreciated.
We were on a walk last night, and one of my 11-year-olds shared with me, for the first time, that sometimes she doesn’t feel so great about her weight and her body. I immediately assured her she was healthy and perfect and just right. All the things we say that, though they are true, probably start losing impact at some point. We talked about how she has developed faster than many of her peers, and to compare herself to them was sort of futile. I told her she was beautiful and that she doesn’t look over-weight because her body is developing. I also said to her that how she looks in no way equates to her worth as a person.

She then mentioned to me she has friends who are very worried about their weight, and I said I do too. She was shocked to learn even women my age who are in fantastic shape worried about the number on the scale. At that point, I pointed to my head and said: “It’s all up here.” It’s like a virus of the mind that gets in our heads at a very young age (younger and younger as the years go) and stays until we try to crush it later in life. Although most of us never manage to defeat it entirely, and for some, it only gets worse. I didn’t say that last part.

I told her I’d wasted countless time worrying about my weight, and she was surprised because I’ve always kept that under wraps with my girls. I said it makes me really angry and sad that so many girls and women have so much worry over it and that it is, in fact, a very boring subject for us to be focusing on. She laughed a little, and I said, again, that it’s super boring and a total time-suck and my hope for her is that she and her peers will find far more interesting things to fill their minds. I know it’s not that simple. Maybe it planted a seed, that’s all I can hope.

It’s an insidious little worm. We read books like the Bedtime Stories for Rebel Girls. I talk to them about the importance of feeling healthy and strong. They have a father who actually thinks women are the stronger gender (I don’t argue) and has never made them believe they are less because they are girls. I continue to put my bathing suit on despite the sense of dread and self-consciousness I feel, and I manage to never call myself fat in front of them because I know that matters a lot to their self-esteem. It’s not great for mine either. Diet is a four-letter word in our house, and we talk about different foods in terms of health but never in terms of whether they make you gain or lose weight. We have been downright fanatical about girl power and positive body image since they were born, and yet it still got in. I’m not surprised; I was just hoping it wouldn’t be so soon.

As we continued our walk, we talked about how the media portrays unrealistic images and how they infect our minds with unattainable expectations. We talked about how we live in a town where people are pretty fitness-focused and that it makes it hard for those of us more attracted to taking leisurely walks and eating ice cream than running marathons and eating paleo. (Maybe not exactly in so many words but it went something like that.) We also acknowledged that we are happy to live in a place where health and fitness are valued as opposed to where fast food and sedentary lifestyles are the norms. She said she was glad we go on so many walks together since she doesn’t like a lot of other sports, and I agreed we would continue to do so.

I have to say, it wasn’t a super easy conversation and I’m sure I didn’t say all the right things, but it was an important one. As we got close to home, I said I was glad she talked to me. She said she sort of felt better and that it helped to talk about it. As most 11-year-old daughters, she’s careful not to give me too much credit for helping. I told her we’d be having many more talks on the subject, and I pointed to my head again and said: “Whenever you need a reminder that it’s all up here, just let me know.” She gave me a big smile and said she would probably be doing that a lot. I took a deep breath and thought about how badly I hope she will continue to talk.

My wish for you, dear reader, is the same as it is for my girls. I want you to fill your head with as many fascinating, exciting things as you can knowing full well that you are beautiful. Check that off your list of things to worry about because it’s too boring to bother. I’ll try hard to do the same.